AltaGas is a diversified energy infrastructure corporation based in Calgary, Alberta. In 2016, the company’s U.S. division was selected through a competitive procurement process to develop a battery storage facility at its existing natural gas-fired plant in the city of Pomona.

The terms of the contract, signed in August of that year, required AltaGas to bring the 20 MW facility online by the end of the year. Peter Whittingham was engaged by the company to spearhead its outreach and permitting efforts for this project, the first of its kind in the region. Working collaboratively with AltaGas principals, Mr. Whittingham successfully addressed initial concerns related to facility safety, layout and orientation, facilitating at various times conversations with L.A. County Fire officials and the Pomona City Manager, Community Development Director and Planning Manager.

AltaGas was able to permit and develop the project in just four months, the fastest deployment in industry history, and brought the facility online on December 31, 2016. The 20 MW facility, featuring some 12,240 batteries situated on 1,020 racks, delivers the equivalent of 80 megawatt hours of energy discharging capacity and is one of the largest such battery storage facilities in North America. 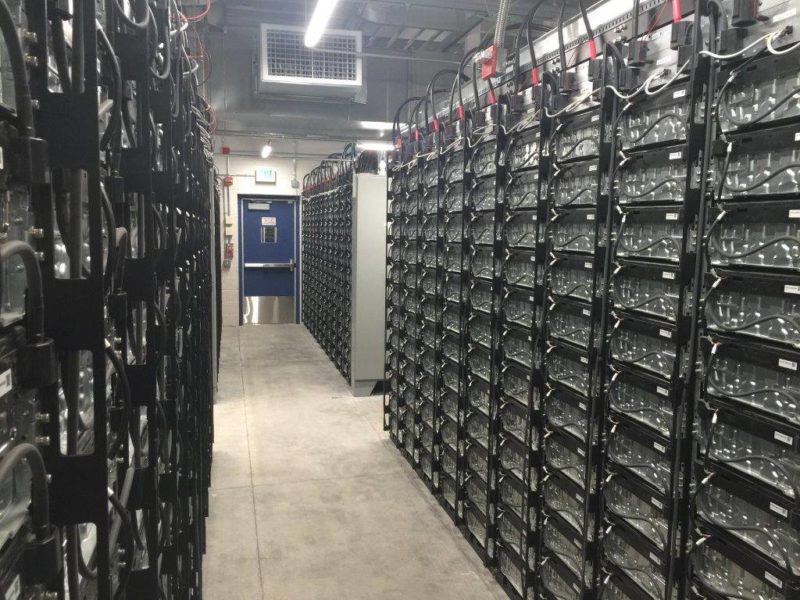 Banks of dozens of the more than 12,000 lithium-ion batteries inside the facility. 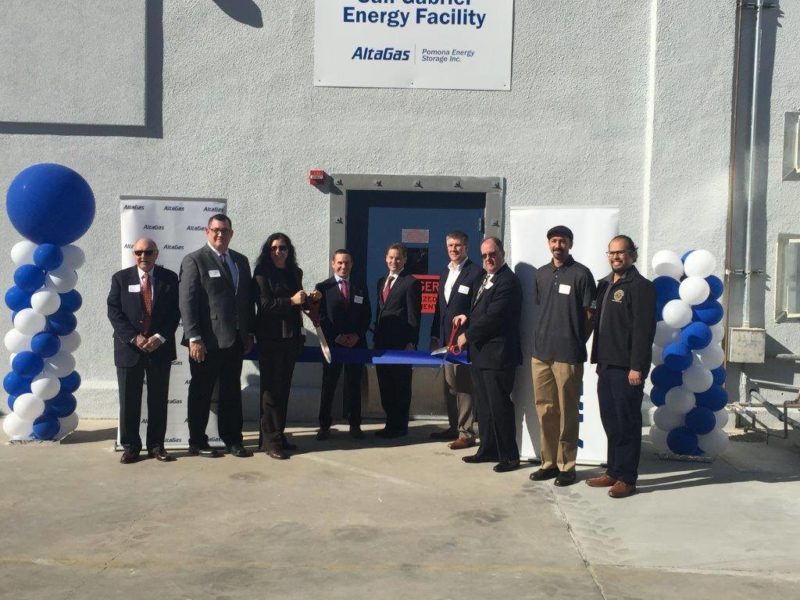